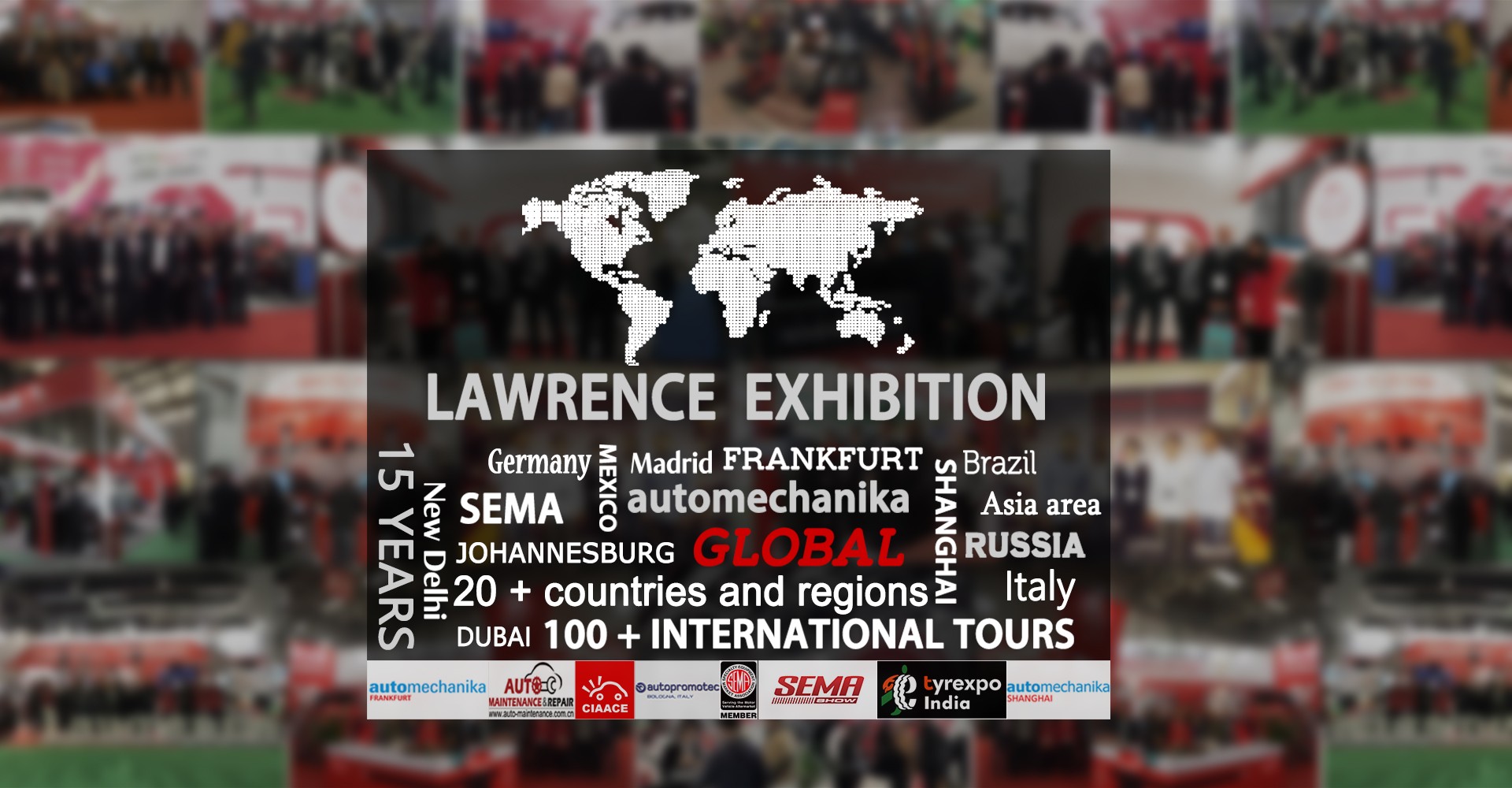 Real: The head of adaptor does not need to closely contact with the rim as long as the adaptor is not loose and does not fall off.

Fake: The adaptors have to closely contact with the rims, otherwise the measurement accuracy will be affected.

Analysis: Fake 3D wheel alignment cannot make eccentricity compensation. Its accuracy is decided by physical accuracy of targets and wheel clamps, and relative setting between studs and rims, either of whose deformation will lead to measuring deviation. 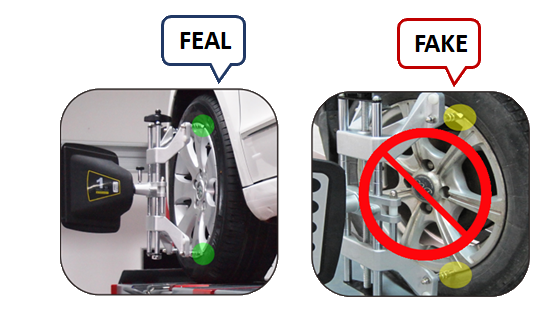 Real: Rolling compensation is a must.

Fake: The installation of the camera beam depends on the horizontal bubble ruler and level camera beam is a must. 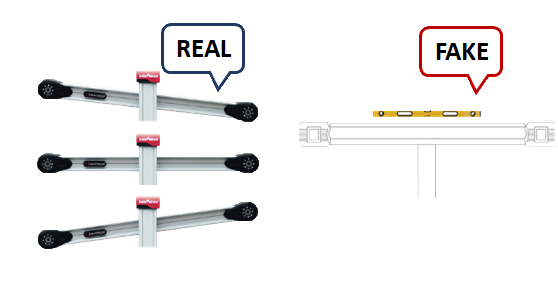 Fake: The two runways have to be on the same horizontal line, otherwise they will severly affect camber measurement. 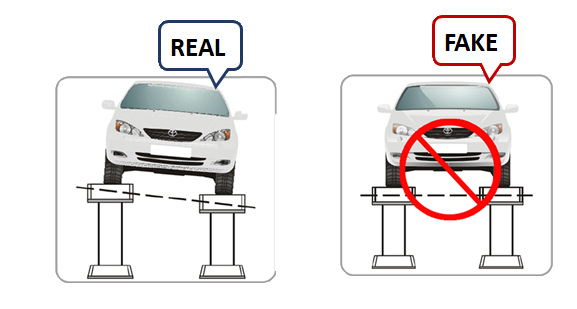 Real: Once the camera is damaged, replacing the broken one and performing on-site calibration will solve the problem.

Fake: Once a camera is broken, the whole camera beam is required to be sent back to the factory for replacement and calibration. 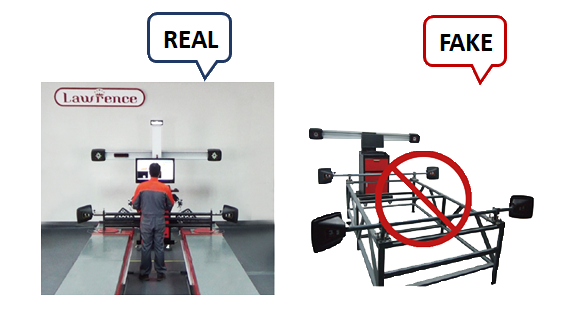